John McAfee founded McAfee associates in 1987 and designed one of the mostly used anti virus tool in the world, McAfee Anti Virus.

So far, everything points out the death could be a suicide, the department said in a statement. John McAfee is facing tax evasion charges in the United States.

Also read: How to make money by selling Digital Assets on Etsy

John McAfee hinted at something like this would happen with his tweet in 2020. (see the below pic) 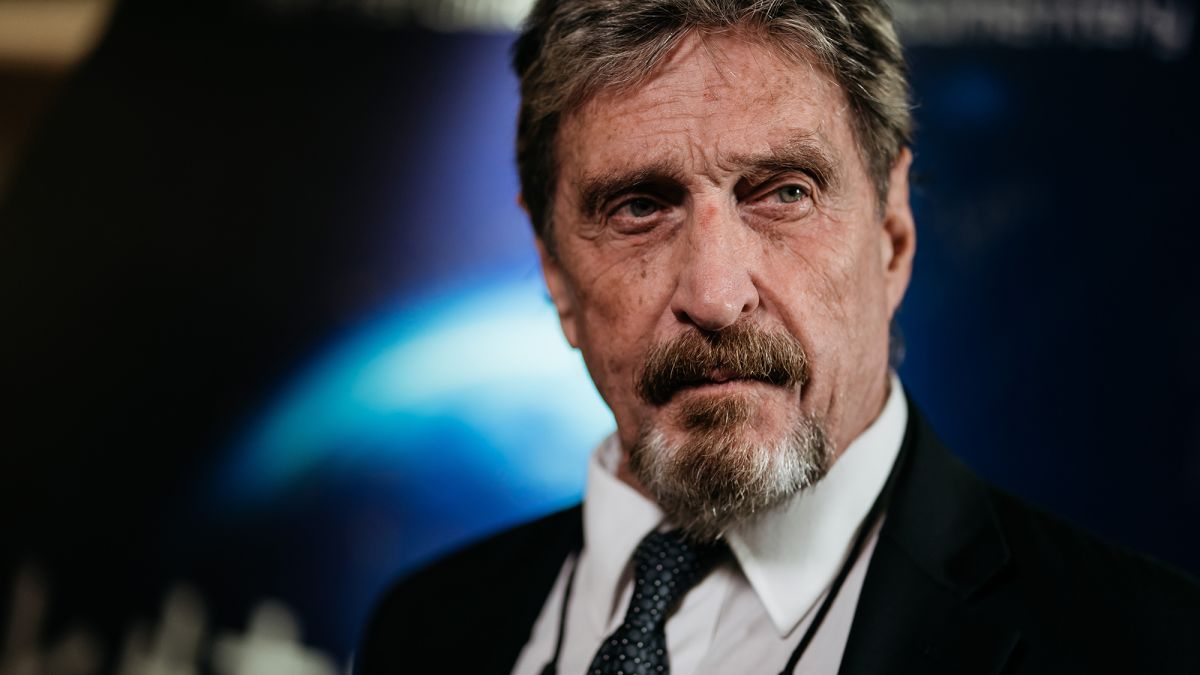 MadFoxy is a participant in the Amazon Services LLC Associates Program, an affiliate advertising program designed to provide a means for sites to earn advertising fees by advertising and linking to Amazon.com.

Some of the links may be affiliate links. We may get paid if you buy something or take action after clicking one of these links.